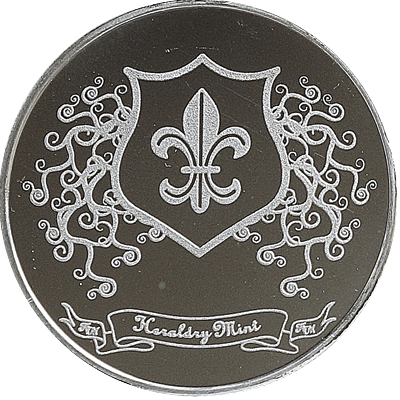 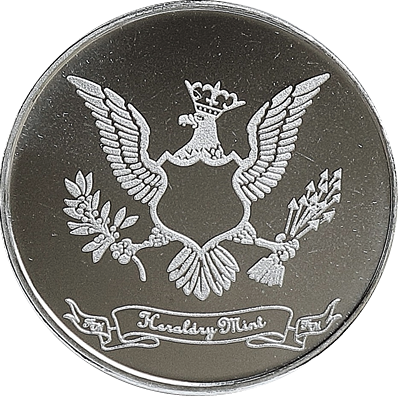 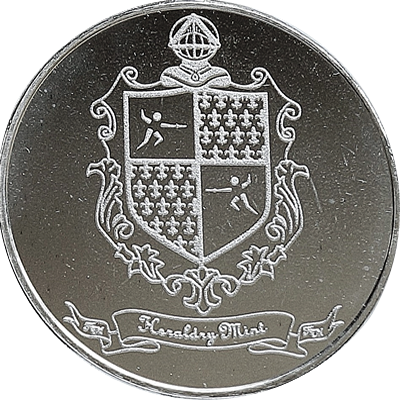 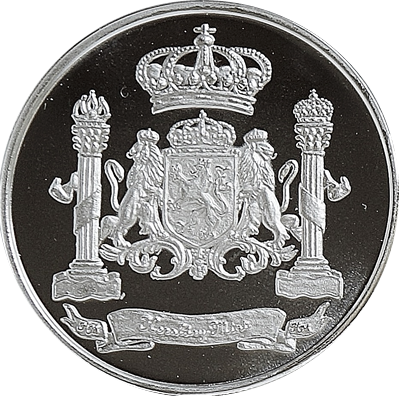 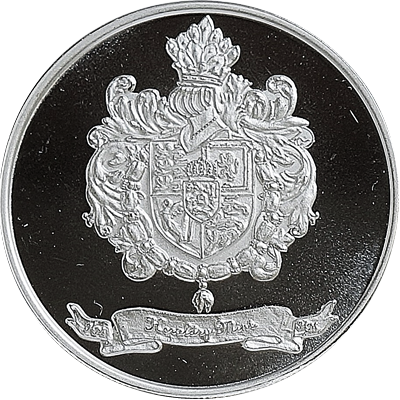 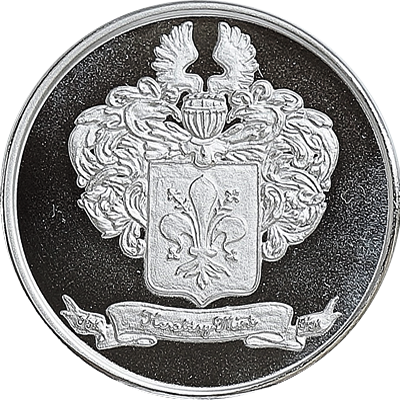 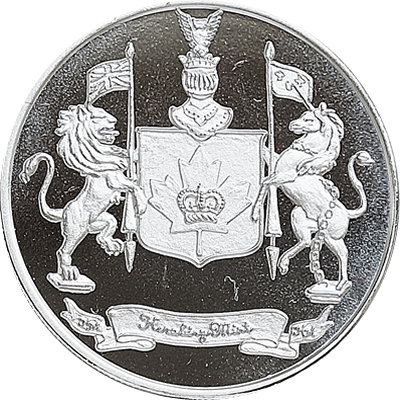 Thanks for your interest in our services. We always strive to give you the fairest price possible for our silver bullion products and to offer the highest level of customer care. We were formed to provide the retail public the finest silver art rounds and bullion bars available. We have offices in Austin, TX, Atlanta, GA and Melbourne, FL. We serve customers in all 50 states of the Nation, as well as United Kingdom, Australia, Canada and Hong Kong, China.

Heraldry is the study of a system of symbols used to represent individuals, families, countries, and such institutions as churches and universities. The basic heraldry symbol is the coat of arms. Coats of arms were originally used on the shields of knights. Heraldry is related to systems of symbolism, such as seals and flags. It also is connected with genealogy, the study of family history.

The rulers of countries in ancient times used special messengers called heralds to deliver messages and orders around the kingdom. In the Middle Ages, heralds became personal assistants for the king and the position carried many privileges. It was a crime to interfere with the work of these men.

The first coat of arms was first used in the Twelfth Century. Christian knights from Europe who fought in the Crusades used them. The Europeans wanted to get control of Palestine from the Muslims. The knights wore heavy metal armor during battle, and helmets covered their faces. They showed coats of arms on their shields and flags so their followers could recognize them in battle.

Heraldry also served as like an identification card when not in battle. European societies in the middle ages were governed by a political and military system called feudalism. Under this type of order, landowners gave noble's possession but not ownership of land in exchange for military and protective services. The upper classes consisted of royalty, nobility, and clergy. Members of these classes had their possessions and official documents marked with their coat of arms. The common people did not have coats of arms.

Upper class families passed their coats of arms down from generation to the next. By custom, and then by law, no two families could use the same coat of arms. The many designs, plus the possible confusion, led to the development of a group of men who were in charge of such matters. This class consisted of official messengers called heralds.

The duties of the heralds grew as heraldry included more families. They developed a special language known as blazonry for describing the arms. In blazonry, the Dexter side of a shield is the right from the wearer's viewpoint, and the sinister side is the left side. The colors and the representations of metals or furs used on a coat of arms are called tinctures. They include sliver, white, blue, red and black.

Direct or outside U.S.: